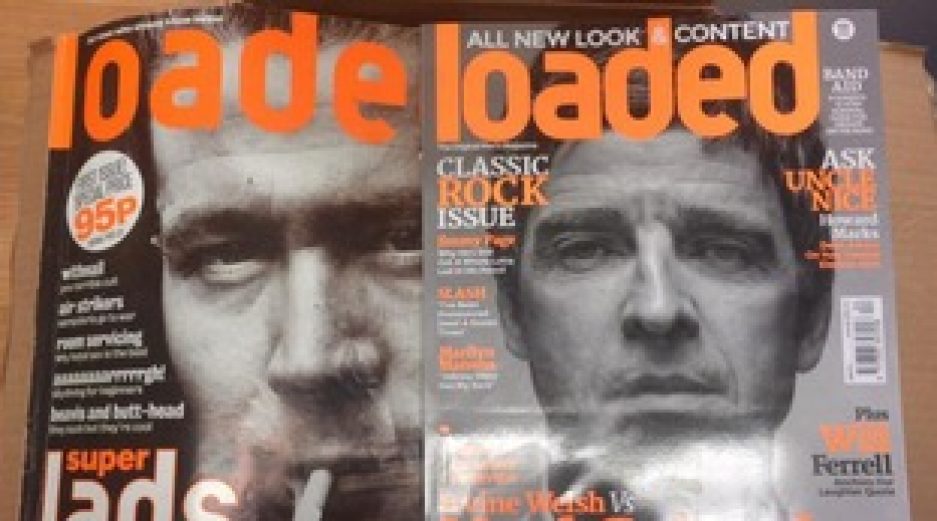 Writing in the Law Society Gazette this week, Joshua Rozenberg asked why Lady (Brenda) Hale, who was president of the Supreme Court of the UK from 2017 until her retirement last month, did not get the job in 2012 when she first put herself forward. He draws on the account given by an insider, Lord Hope, who retired in 2013 and has since published his diaries. What he says is revealing, not just about the workings of the Supreme Court, but about a particular kind of sexism and the language that goes with it.

Below are some of the statements Rozenberg quotes from the parts of Lord Hope’s  diaries where he talks about Lady Hale. Most date from 2012, the year when she put herself forward for the presidency of the court but was not selected, and 2013, when she succeeded Lord Hope as deputy president.

Is this what it looks like at first glance–a balanced assessment of a colleague’s strengths and weaknesses, offered by someone with no axe to grind–or is it something else? There are clues in the language: three things, in particular, are worth taking a closer look at.

First, let’s look at the adjectives Lord Hope uses to describe Lady Hale. Only one of these–‘excellent’ in ‘such an excellent lawyer’–is strongly and unequivocally positive: the rest cover a spectrum from weakly or equivocally positive to clearly negative. Under ‘weakly or equivocally positive’ I’d put ‘a formidable, vigorous person’, because ‘formidable’ belongs to a set of code-words I’ve talked about before, which are used to suggest that a woman is capable but intimidating. An even more equivocal assessment is ‘not at all untrustworthy or unreliable’. At best it’s the faintest of faint praise (‘trustworthy and reliable’ seems like a pretty low bar for a Supreme Court justice); at worst it implies that Lady Hale might be suspected of untrustworthiness/unreliability (why defend her against an accusation no one would dream of making?) Then we have ‘touchy’, ‘not easy to deal with’, ‘relentless’, ‘confrontational’ and ‘sharp’. All of these are clearly–and with the exception of ‘not easy to deal with’, quite strongly–negative.

Most of the negative adjectives (e.g. ‘touchy’, ‘confrontational’, ‘sharp’) relate to what the HR department would call ‘interpersonal skills’: we’re being told that Lady Hale, though ‘an excellent lawyer’, is difficult to work with. That criticism is amplified in a series of statements about the effect she has on others–though Lord Hope does not specify who those others are, leaving us to infer that what he’s describing is not just his own reaction, but everyone’s. For instance: ‘Brenda is not easy to deal with’ (not easy for who to deal with?), ‘she frightens some people’ (which people?) and ‘there are some tense moments with Brenda, of course’ (who gets tense at these moments? Why ‘of course’?) Since ‘Brenda’ is the only person mentioned specifically, she is effectively being portrayed in these statements as the sole source or cause of any conflict.

The third thing that’s interesting about Lord Hope’s comments is their rhetorical structure. In many of the examples I’ve quoted he constructs himself as impartial and even-handed using sentences with a two-part structure, where one part makes a negative assessment and the other qualifies it with something more positive:

There are some tense moments with Brenda, of course / but she is not at all untrustworthy or unreliable

She is just confrontational and sharp when she senses an inefficiency or a gender issue which the rest of us do not understand. / But those brief moments take nothing away from the immense contribution she makes to the work of the court

Sometimes the order is the opposite, apparent approval followed by something that undercuts it:

[She is] a formidable, vigorous person / with a strong agenda of her own

This rhetorical structure, in which every negative is juxtaposed with a positive, is what produces the impression of balance or even-handedness. But if we look beyond the structure, we might think that the balance is not even. Whereas the negative points are clear and specific (‘frightens some people’; ‘confrontational and sharp’), the positive ones are either equivocal (‘not at all untrustworthy or unreliable’) or else they are fulsome but vague generalities like ‘does so much that is good for the court’, or ‘the immense contribution she makes’. This is the kind of phraseology you might use in a recommendation letter for someone you either don’t know very well or don’t think very much of–it’s bland, formulaic and lacking any genuine enthusiasm.

The other thing that tips the balance towards the negative side is the repeated references to Lady Hale’s ‘agenda about women’. In this judicial context, the word ‘agenda’ itself has negative connotations of partiality and bias; to make matters worse, Lady Hale’s agenda is ‘strong’ and her pursuit of it ‘relentless’. Her concerns are also by implication obscure (involving issues ‘which the rest of us do not understand’), and unrepresentative of the constituency she claims to speak for (‘the picture she presents….is not one which most women share’). Lord Hope does not explain how he knows what most women think, or why he considers himself better qualified to speak for them than Lady Hale. Perhaps he thinks it’s because he doesn’t have an ‘agenda’.

Lord Hope’s comments on Lady Hale exemplify something I’m going to call ‘gentlemanly sexism’, meaning a form of sexism which is prevalent in institutions dominated by ‘gentlemen’, members of what might be called the ‘establishment’. These men, often though not always from a privileged social class, are highly educated, self-confident and accustomed to getting what they want, but their style is understated: they value courtesy, civility, fairness and emotional control. Their sexism isn’t aggressive or vulgar, but it is sexism nevertheless; and since it’s the sexism of men who wield a fair amount of power, it’s by no means inconsequential.

Lord Hope’s comments on Lady Hale have two characteristics which I think of as hallmarks of gentlemanly sexism. First, there’s the effortless superiority–the way he unselfconsciously, or perhaps unconsciously, positions himself ‘above’ Lady Hale. Though she is a peer rather than a subordinate, he takes it for granted he is both qualified and entitled to make authoritative pronouncements on her strengths and weaknesses, her prospects, and the legitimacy or otherwise of her concerns. His assessments, both positive and negative (‘an excellent lawyer…her time will no doubt come…not easy to deal with…not at all untrustworthy or unreliable’), are presented less as personal opinions, of the kind everyone is proverbially entitled to, and more as definitive judgments delivered from on high. The language may be measured, but the gesture itself is presumptuous.

Second, there’s his mastery of the gentlemanly art of undermining people while appearing to be scrupulously fair or even generous (‘such an excellent lawyer…does so much that is good for the court’). The weapons gentlemen prefer are subtle: it’s all about what they don’t say, the faintness or blandness of their praise, the cautionary ‘but’ clause–‘she’s clearly very able, but she’s not easy to deal with’, or ‘a formidable person, but she has her own agenda’.

I don’t want to suggest these tactics are only used against women. Essentially they’re used to exclude or limit the influence of people who are seen as potentially disruptive, and not all of those people are women. Conversely, not all women are seen as disruptive. But Lady Hale evidently was seen in that way, particularly after she put herself forward for the presidency. According to Joshua Rozenberg her colleagues on that occasion wanted ‘anyone but Brenda’; a year later she wasn’t their first choice for deputy president either. Even when her time did come, her ‘agenda’ remained contentious. As recently as last summer, Rozenberg tells us, she felt impelled to address the issue in a speech:

What is this “Brenda agenda” and why should voicing it arouse such feelings? It is, quite simply, the belief that women are equal to men and should enjoy the same rights and freedoms that they do; but that women’s lives are necessarily sometimes different from men’s and the experience of leading those lives is just as valid and important in shaping the law as is the experience of men’s lives.

To a feminist this is not particularly controversial. But it’s not surprising if it ‘arouses feelings’ among men like Lady Hale’s colleagues, who may well have spent large parts of their lives in predominantly or exclusively male institutions, and who have undoubtedly benefited from the worldview she is challenging, according to which men are the default humans and their perspective is simply neutral, the proverbial ‘view from nowhere’. For some men that challenge causes deep discomfort, and they react by casting the challenger as an obsessive, a nag and a bully–or in more gentlemanly language, ‘relentless in her pursuit of her agenda’. It reminds me of the way some men complain that women talk ‘incessantly’, when in reality they talk less than men: this only makes sense if we assume the men are measuring women’s volubility not against their own, but against the belief that women should be silent. Similarly, the charge that Lady Hale harped ‘relentlessly’ on women might only mean that she broached the subject occasionally rather than never.

Now she has retired, perhaps Lady Hale will also publish her diaries, and give us her perspective on those ‘tense moments with Brenda’. But I suspect she probably won’t– either because she’s got more important things to do, or because she’s more of a gentleman than the gentlemen.